In addition to touring gardens, I did some touristing to national monuments and historic sites! Everywhere you look there’s a piece of history and a story. I enjoyed walking everywhere because you could stop and discover places and hidden gems.

U.S Department of the Treasury

The White House and the National Christmas Tree

From the road – Thomas Jefferson Memorial and Potomac River

Have you been to DC? What are some of your must see historic sites? 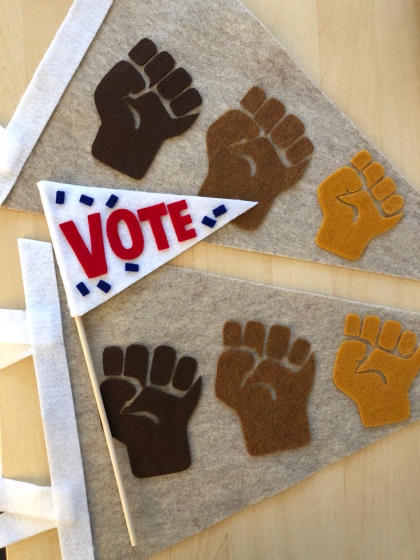 More custom requests for my crafty biz keeping me busy this summer! Mask Up My crafty friend Vince ordered custom letters in Barnum font for his mask project. Excited...